You are here: Home / Blog / API Testing in Postman

Most important step in API development is to check its functionality whether it is constructed to simulate the use of the API by end-user applications and fulfill the provided business requirements. There are several API testing frameworks and tools for getting the job done. But comparing to other products, the postman is a tool that handy and easy to use and offering features like create and send any HTTP requests, write test cases to validate response data, response times, analyze the responses sent by the API, create integration test suites and integrate with build systems. Major characteristics of the postman is that it can dramatically cut down the time required to test and develop APIs adapts itself for individual developers, small teams or big organizations equally well. Here we will discuss the benefits of Test cases Postman for API Testing.

At our company, developers follow swagger to write documentation of APIs. So, it’s easy for a tester to get an idea what will be the response in the different scenarios.

A few of the features using you can:-

What is a test in Postman?

Tests are scripts written in JavaScript that are executed after a response is received. Tests can be run as part of a single request or run with a collection of requests.

To start building test cases quickly, commonly-used snippets are listed next to the test editor. Select a snippet to append the code to the test editor. If needed, update the stub with assertions specific to your endpoint’s expected response. Then, send the request to view the test results at the bottom. 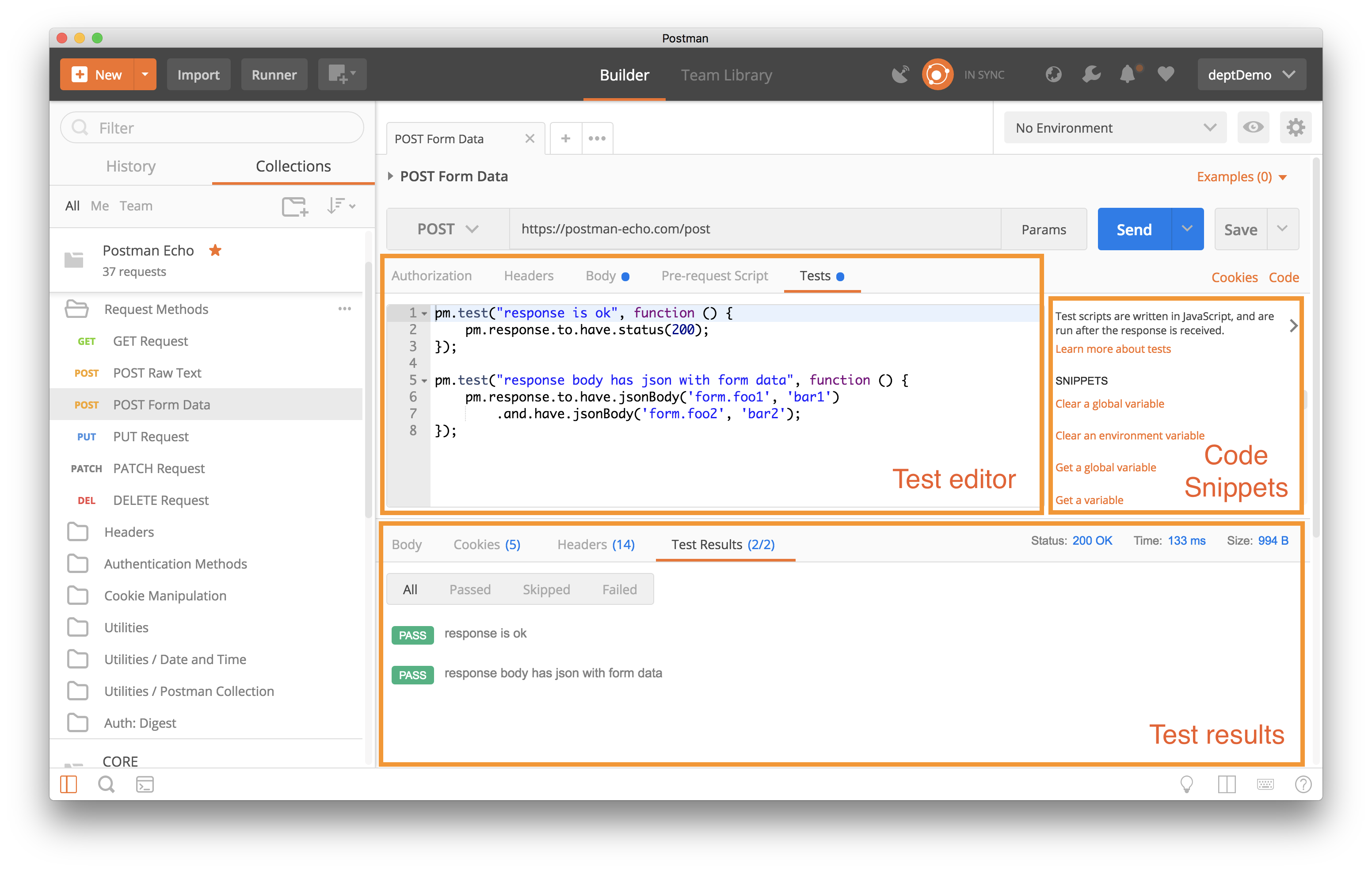 You can also write your own custom tests in JavaScript. In addition to supporting the older style of writing tests, Postman has a newer PM API (known as the pm.*API) which is the more powerful way to write tests.

The pm.test() function is used to write test specifications inside the Postman test sandbox. Writing tests inside this function allows you to name the test accurately, and ensures that the rest of the script is not blocked in case of any errors.

Some things to know about the pm.test() function:

There are also other helpers to use in conjunction with pm.test().

The pm.expect() assertion function was built on the shoulders of the popular JavaScript test library ChaiJS BDD. Using a similar syntax, pm.expect() makes it easy to write readable tests, and you can deal with assertions of data from a response or variables.

Check out these test examples and the Postman test sandbox to get started writing your own custom tests.

Now that you’ve written your tests, how do you know if they’re passing or failing? 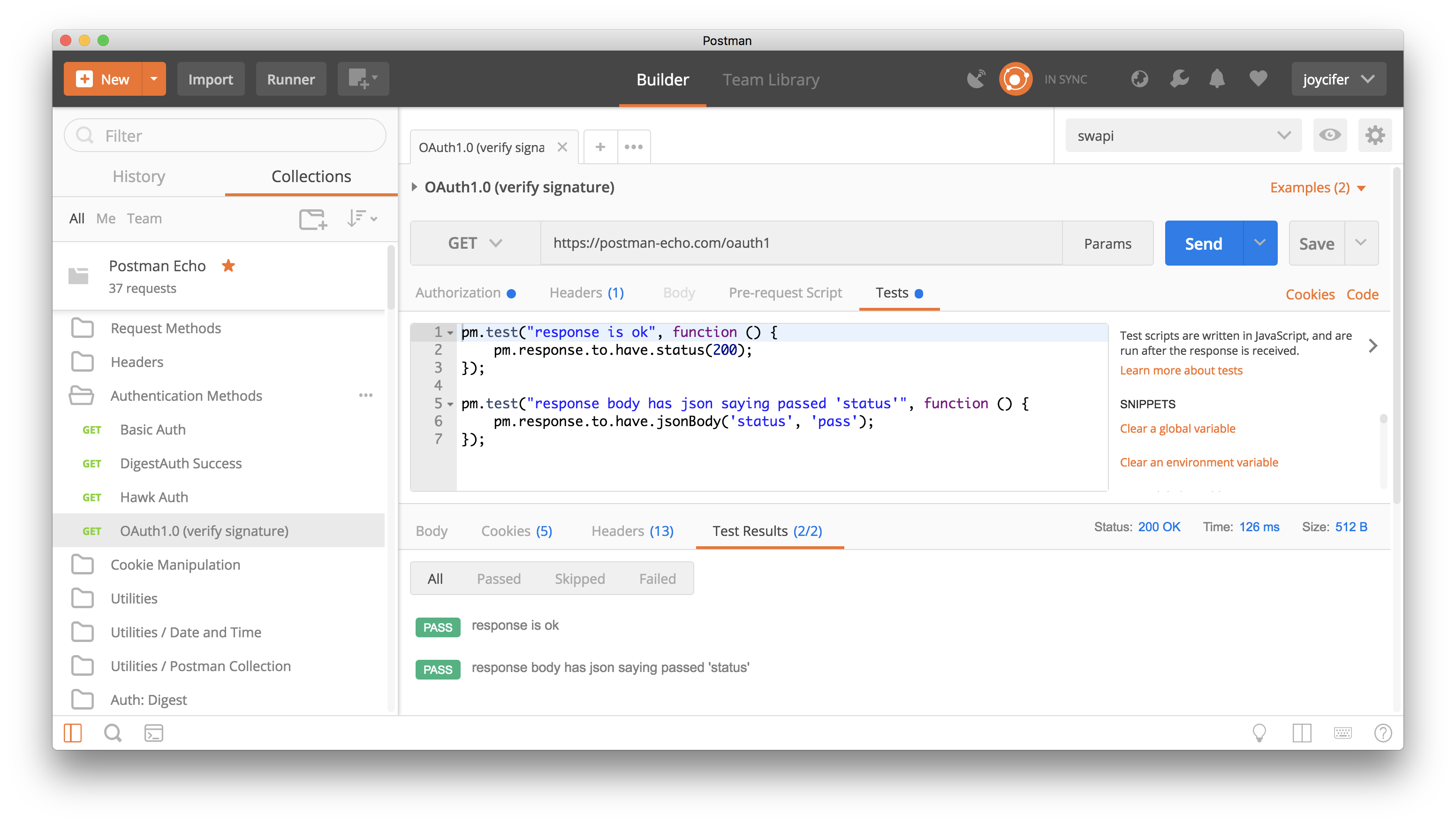 When running a collection using the collection runner in the Postman app, you can view your tests running and the results in real time. 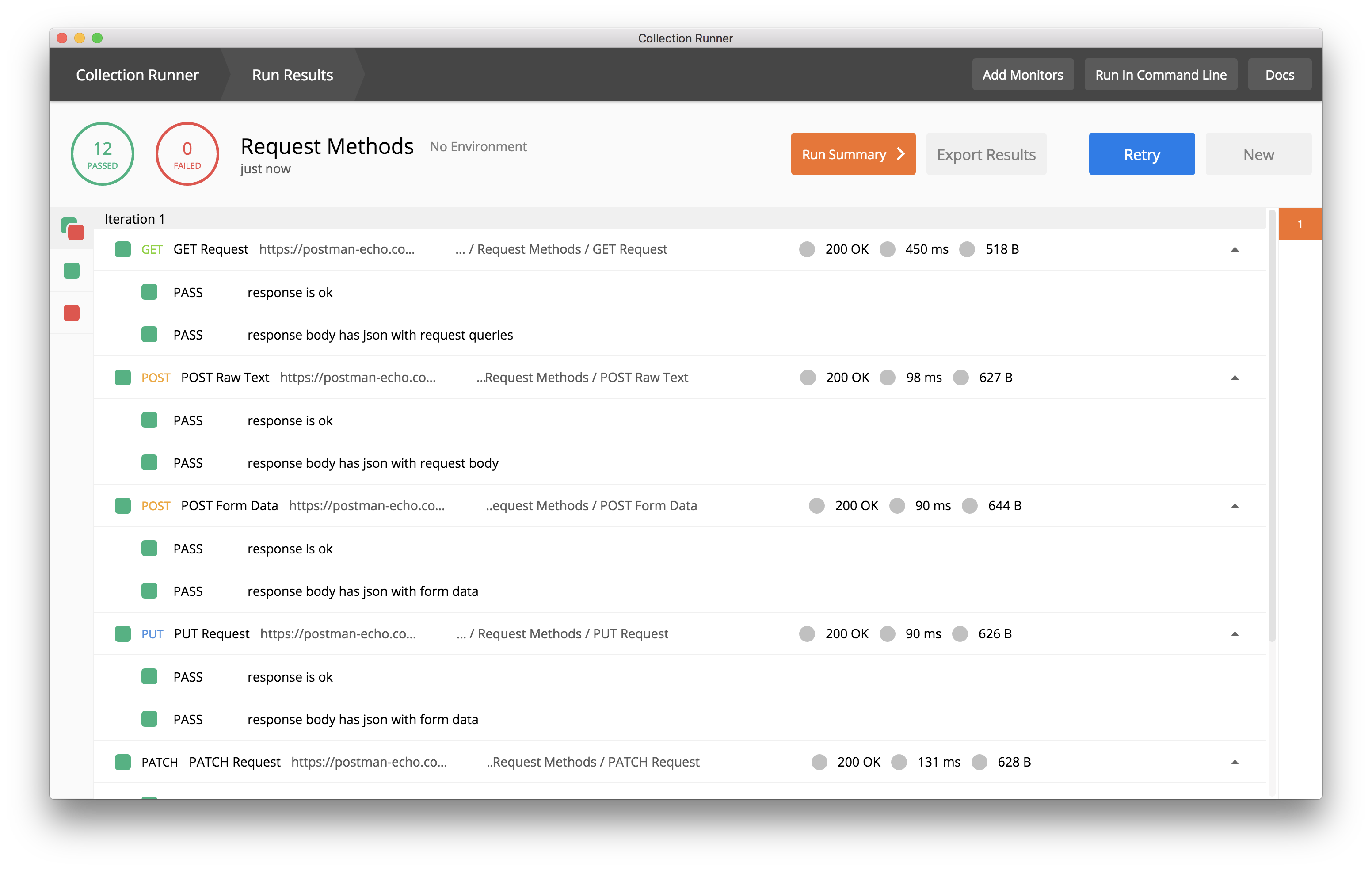 You can automate your tests by integrating Postman’s command line tool Newman with your favorite Continuous Integration or Continuous Delivery tool, like Jenkins or Travis CI.

You can also automate your tests by scheduling a collection run with a Postman monitor. 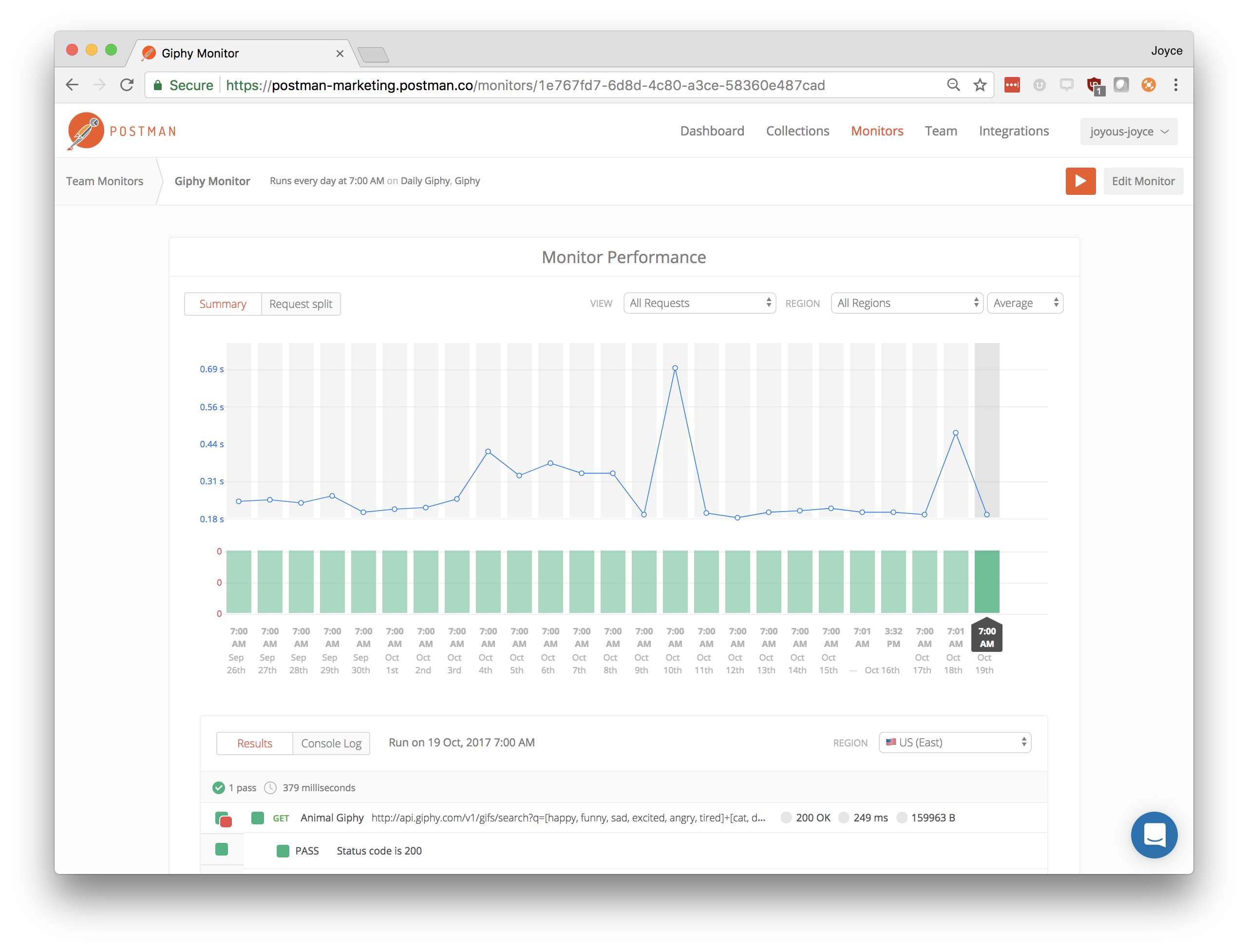 Writing automated test cases postman while testing can be expensive in the short-term, but they save you time in the long-term. They not only do more than a human can in a given amount of time, they also find defects quicker especially developing and testing Web services API’s and Connectors.